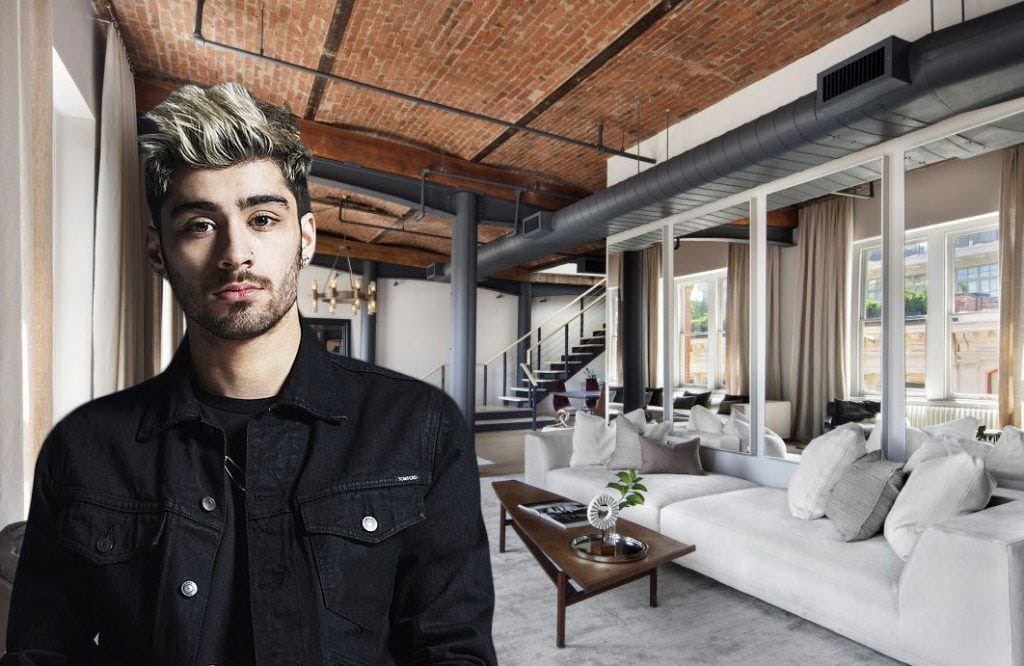 Yes, zigi fans, it’s official! It looks like Zayn Malik and Gigi Hadid are back together! They were spotted together at Eleven Madison Park in the Flatiron District on 12th January for Zayn’s 27th birthday dinner.

Zayn kept it relaxed but casual in a crimson and white striped shirt, black trousers, and converse while his girlfriend rocked the avant-garde look with a racer-cut tee, silver-black pants and a floor-length coat for their date night.

Gigi’s smile was as bright as a diamond as she walked arm-in-arm with Zayn malik. The couple confirmed they were back together as Gigi joined the former One Direction star at his birthday party at Mediterranean-Italian restaurant ilBuco. The couple was joined by her mum Yolanda, and sister Bella joined the meal, as well as her brother Anwar’s girlfriend Dua Lipa. 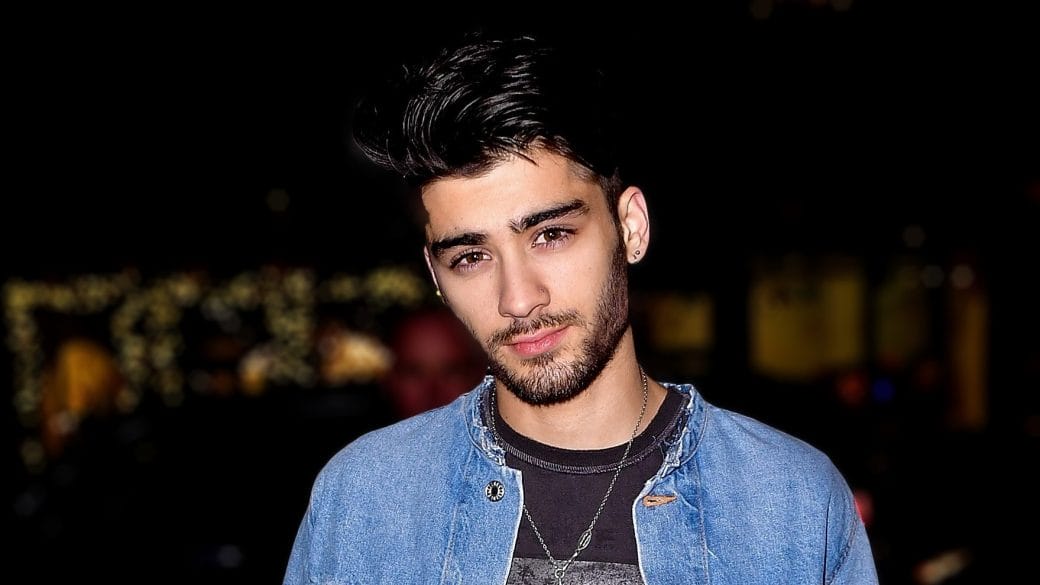 A source told E! News: ‘Gigi and Zayn got back together right before the holidays in December. Zayn has been reaching out to Gigi for the last month, and she is giving him another chance.’

They added: ‘She has always loved him and the break between the two was needed. Zayn has been working on his past music and focusing on his health and is in a perfect place currently.’

Gigi and Zayn began dating in late 2015 before splitting up in March 2018 and getting back together in June, just to announce another split in January 2019. She appeared in his sensual video for his debut solo single Pillowtalk, which dropped in January of 2016.

Malik released a cover of “A Whole New World” with Zhavia Ward for the Aladdin soundtrack in May 2019. He has otherwise laid low in the music industry.

The post Zayn Malik And Gigi Hadid Back Together? Dinner Date On Zayn’s Birthday appeared first on Trending News Buzz.