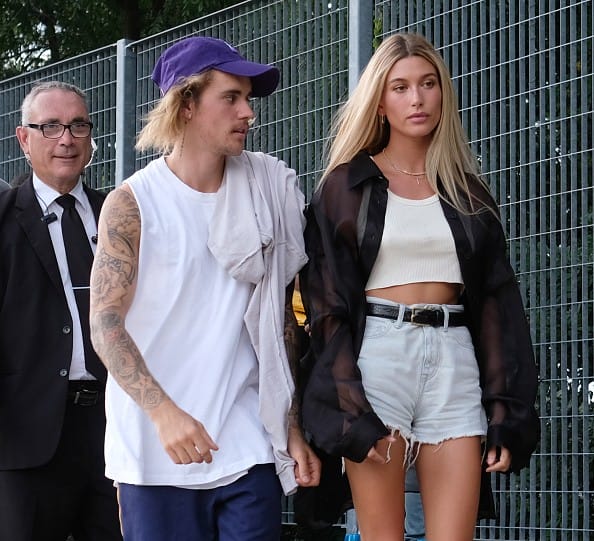 Bieber released a single straight up after four years along with his stage tour and a new documentary giving the fandom a huge surprise as fans weren’t expecting it to be out so soon.

The song Yummy is all about his life after marriage with Hailey Baldwin. Apart from being catchy, the lyrics tell us more about Hailey being a support system to Justin and obviously Justin expressing his love for his lovely wife.

The couple has been quite open about their relationship and Yummy takes us to a deeper trance about their married life where they live on trust and undying amount of support for each other.

But, apart from that, fans are assuming that Justin and Hailey are expecting a baby soon as the singer has been uploading pictures of random babies lately on Instagram along with the #Yummy as the caption.

Here’s the link to one of his posts:

Justin posted around 5-6 pictures of random babies on the social media platform with the same hashtag. Well, it seems like the Baby hitmaker is soon to have a baby?

Fans are eagerly waiting for the couple to give them some good news soon as the new single is throwing serious hints about them expecting a child.

On the other hand, fans are seen grooving to the tune of the new song on the musical app called Tik Tok, where Justin recently created his profile and is sharing snippets of him bopping his head to his own single.

The song Yummy by Justin Bieber is out now and available on all music platforms including iTunes, Google Play Music, Spotify, Wynk and Gaana.com.