Hindi Planet News
Home NATIONAL Will Smith: Guilty For Not Being A Good Father To Trey! How... 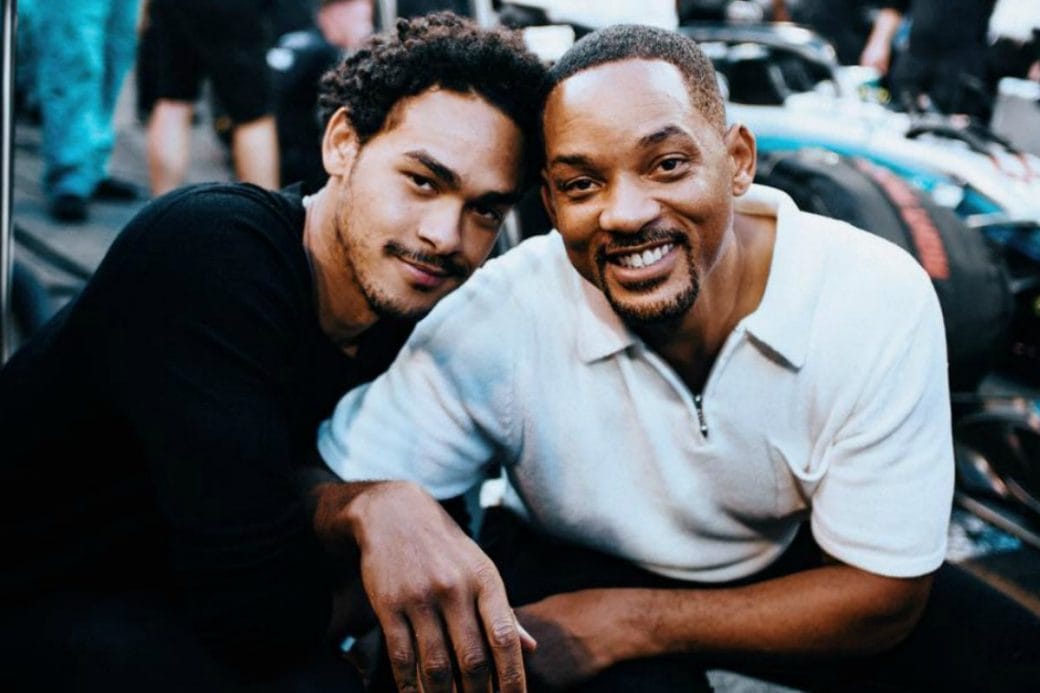 Some celebs are known to have a rather estranged relationship with their children, actor Will Smith also shares a rather distant relationship with his eldest son Trey. The actor has gone on record and said how he tried and failed miserably to reconnect with his elder son. This estrangement did partly come from the fact that Will Smith had a rather bitter divorce with Trey’s mother Sheree Zampino back in 1995!

Will Smith Gets Absolutely Candid About His Estranged Relationship With His Oldest Son, Trey!

While Will Smith moved on and married Jada Pinkett Smith, the family flourished for the better, however, the actor later revealed in an Instagram post that he struggled to maintain a good relationship with Trey following the divorce!

Apparently, initially, Trey Smith felt betrayed and abandoned and the divorce might not have worked too well with the young mind. However, with time the two bonded over for good and now Trey smith has a good relationship with all his brothers and sister and even her stepmother Jada as well.

Will Felt Like He Failed Miserably As A Father When It Comes To His Eldest Born, Trey! Have a Look.

Even Jada has gone on record and talked about the initial state when she bonded with Trey and it was not exactly smooth sailing. However, she bonded with Trey’s mother Sheree in order to make Trey more comfortable. While the whole equation was not that good at first, it did bring about the better result and the family did bond well. will smith failed miserably as a father.

However, overall these years the Men in Black actor has mended his relationship with Trey who is now a member of the blended family of the Smith’s!

Trey Smith: Every time I post a picture of you, a few people will put themselves up for adoption regardless of their age, wish you were their dad, or my personal favorite, call you a national treasure, and ask that we protect you at all cost.

The post Will Smith: Guilty For Not Being A Good Father To Trey! How Trey feels about that?? appeared first on Trending News Buzz.

Hollywood Season 2: When To Expect Its Another Installment?