Hindi Planet News
Home NATIONAL Will Smith: Did You Know That Smith Has Refused Many Films Which... 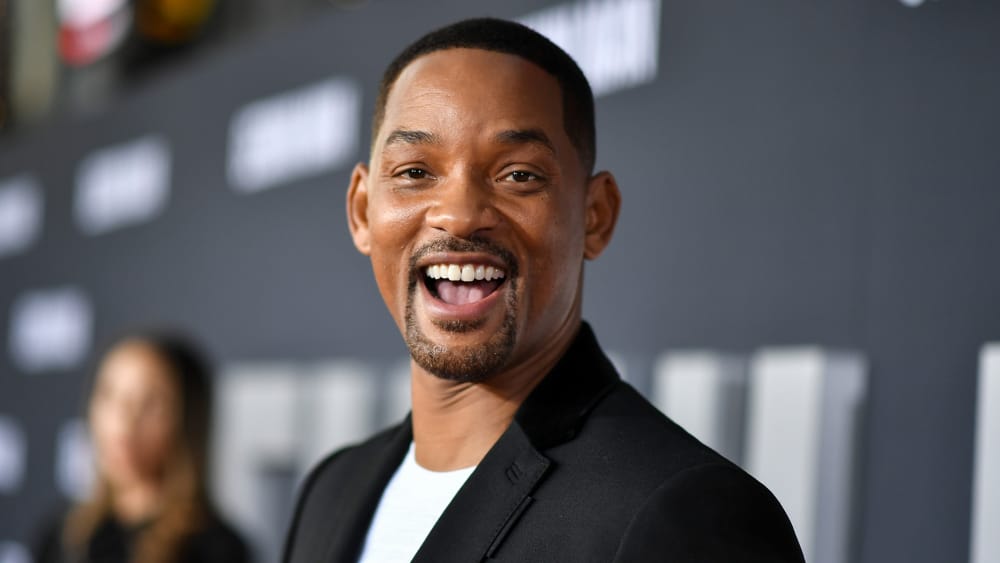 Will Smith has had a really long career. And also has several blockbuster roles in his name. But this star had turned down many major movies. Let us see which are those movies.

Roles Which Will Smith Has Turned Down

He is one of the finest actors Hollywood has ever given us. As he begin his career as a rapper in the 80’s he shifted to acting. As an actor he has delivered some amazing performances but with that he has also seen many ups and downs.

Here we will talk about the blockbuster movies which Smith has turned down due to personal and professional reasons.

In this 1991 blockbuster film Smith was chosed to play the role of the Protagonist. But due to his professional commitment for the film he was currently working on, he had to turn down the role. And it was played by Cuba Goding Jr.

This movie was made in 1998 and had Jackie Chan in the lead role. But for the second lead Smith was offered the role but he rejected it. And it was played by Chris Tucker. The first two parts of the movie were blockbusters.

Turning down this film was actually the worse decision taken by Will Smith. As he was offered the lead role which was later played the Keanu Reeves. And he declined the role because he was having a tough time to understand the theme of the sci-fi film.

Moreover was also worried about the bullet-time action sequences. Hence declined the role which went on becoming the most successful sci-fi movies ever.

Apart from these he has also turned down roles for films like Osmosis Jones, K-Pax, Phone Booth, Superman Returns, Django Unchained. And also Independence Day: Resurgence.

From these huge list it can easily be made out that by rejecting some of these movies Smith lost a chance of being the face of multiple blockbuster movies.

The post Will Smith: Did You Know That Smith Has Refused Many Films Which Later Turned Into Blockbusters? Click Here To Know About Those Films…. appeared first on Trending News Buzz.