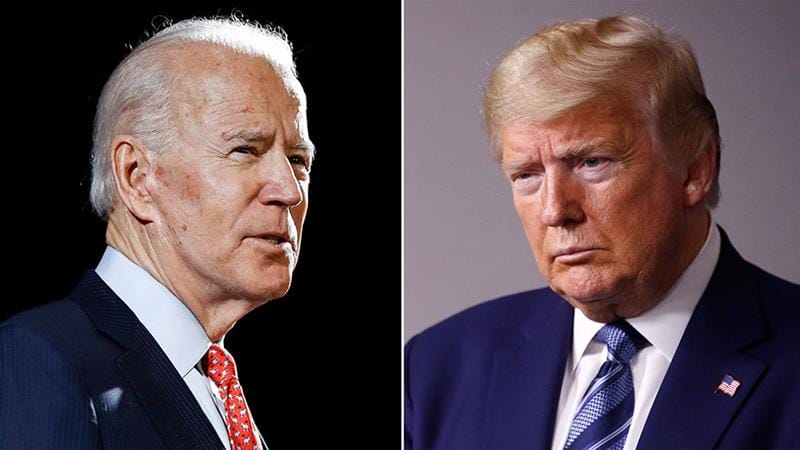 Biden apologized after saying black voters in the United States consider Trump is not black. Read ahead to know more. Also, find out what was people’s reaction to the apology. Moreover, take a look at how Biden’s campaign dealt with the event.

What Did Biden Say?

Bidden gave an 18- minute interview. Furthermore, he told the close relationship he has with the black community. He talked about his presidential primary victory in South Carolina.

Moreover, there are more than 60% of African Americans are Democratic Electorate in South Carolina. Towards the end of his interview, a campaign aid notified Biden that he was out of time.

Charlamagne asked Biden to return for an additional interview since he had more questions to ask. Furthermore, Biden responded by saying that if he has a problem to figure out if he supports Biden or Trump, then he is not black.

Also, Biden waved his hands in the air telling Charlamagne to take a look at Biden’s record. This raised certain questions over Mr. Biden’s formal address to questions asked. 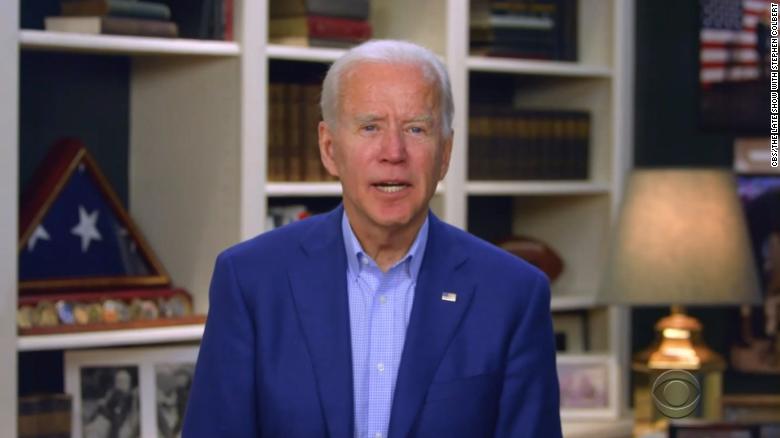 How Did Biden’s Camp Contain The Damage?

According to BBC, Symone Sanders who is Biden’s advisor said that the comments were made in a hurry. Later Biden himself made a statement that he has never taken the African American black community for granted.

Mr. Biden added that no one in the country should vote based on caste, sex, race, and especially color. According to Reuters, Mr. Biden is ready to put forward his records with the African American community against Trump’s record any day. 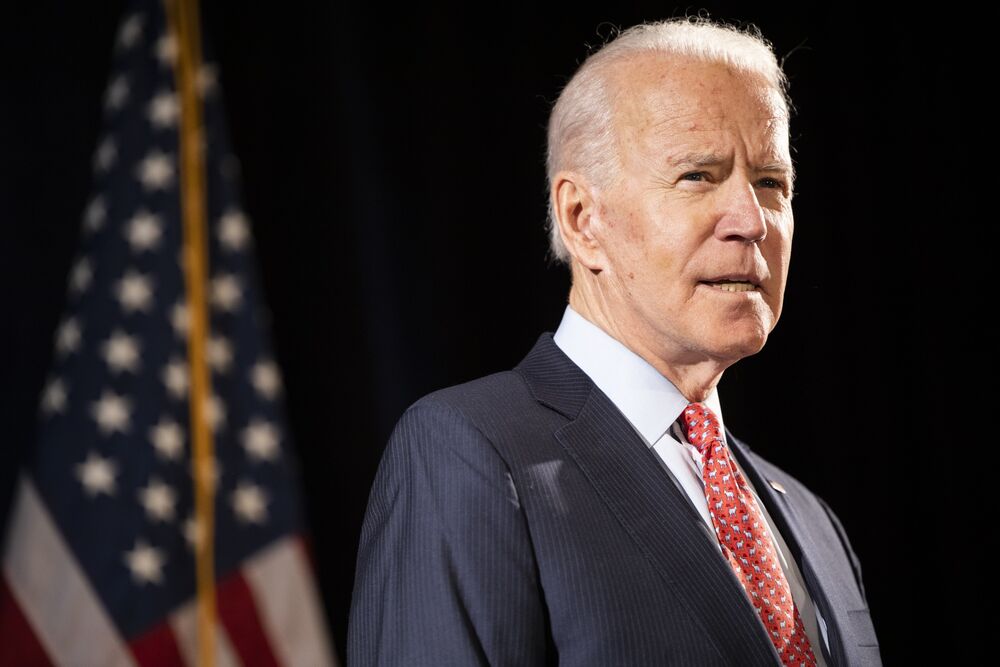 What Was People’s Reaction?

The Trump’s Campaign called Mr. Biden’s comments as disgusting. The African American community said that Mr. Biden is a much better choice than Donald Trump. They call Trump a racist.