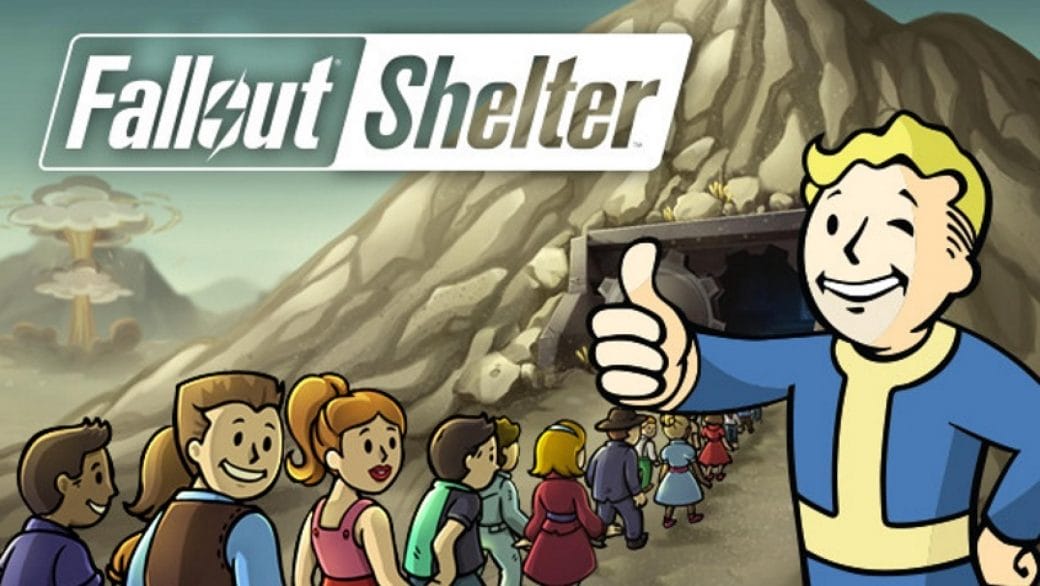 Tesla’s displays are already rich with games and other entertainment factors. Most of the people, Tesla is a car and mini-game station collab. The Arcade games in Tesla allow the user to play games and pass time while the vehicle is parked. After all, a new game called “Fallout Shelter” from Bethesda Games was announced a year ago for Tesla.

After nearly one year of wait, the game will be released with the latest update. The game is available with the 2020.20 software update. Moreover, it is expected to happen this week. Beyond all, it is the most latest game that is going to be a member of Tesla’s game catalog.

Some Of The Games Available In Tesla

More Details On The New Update

The new update is not all about a game. It will include some other improvements that are not available in all Tesla vehicles. Model 3 has a prior 2020.16.2.1 update. That includes improvements to backgammon together with a Tesla Toybox redesign.

After all, the YouTube video creator JuliansRandomProject got a chance to experience the game and the working of the game.

Tesla’s games are already connected with the steering wheels. So, the driver can play games with the toggle buttons. Moreover, the new game will also be like that. The user can also play the games in a theatrical mode in Tesla. That makes it also possible for watching Netflix or any streaming platforms or movies while parked.

Also, Read  Microsoft: Microsoft’s Surface Earbuds are Expected to Start Shipping from the Next Month

Also, Read  OnePlus OxygenOS 10 Open Beta 13 Update For The OnePlus 7 And Pro. It Comes With Improvements Including The Camera Quality!