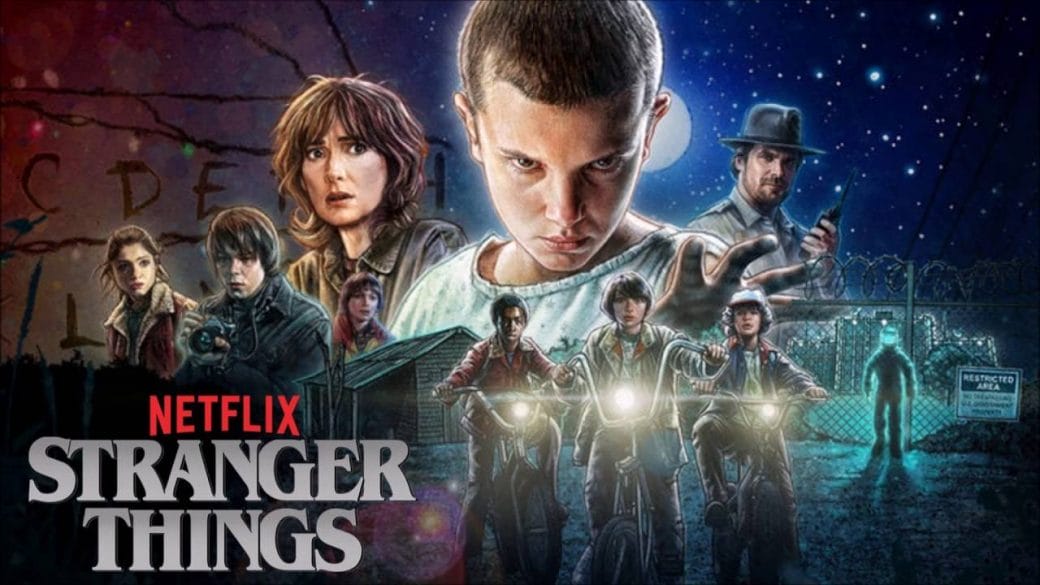 The Duffer brothers are back with their Stranger Things series continuing for a fourth instalment.

When Is Stranger Things Season 4 Coming Out?

Season one made it to the screens in the year 2016.

The filming for the fourth season is on the way. Star Millie Bobby Brown, who plays Eleven, reveals it to the public. It began in the first half of 2020. Who Is In The Cast Of Stranger Things Season 4?

There is no official announcement about casting yet.

However, it is safe to assume that characters that made it out alive in season three are going to feature in season four.

Therefore, it can stick to the original cast.

Other than that, we also have Caleb Mclaughlin as Lucas, Gaten Matarazzo as Dustin, Natalia Dyer as Nancy, Charlie Heaton as Jonathan and Joe Keery as Steve.

Maya Hawke entered the series later, but we do expect to see a lot of her character Robin.

How Will The Plot Unfold In Stranger Things Season 4?

By the end of Stranger Things 3, we all get emotional over Hopper’s letter to Eleven. We see the group split and lives continue.

But, there is that one last scene from the second season that assured us that the show is not over yet.

“The American” that we see in the end credits of season two, who is he?

We expect to find an answer to this long-pending question from the plotline of season 4.

Another angle that fans have been looking into is Cheif Hopper’s death.

The third season shows us how Hopper never comes out of the facility, and we presume that he is dead. But is he really?

Theories suggest that Hopper could be stuck in the upside-down as he is the one responsible for closing it, who does not make it out.

The snippet trailer for season four only encourages this particular theory and plotline.

Other news suggests that there is an origin story of a primary cast member incorporated in the nine episodes this season is going to have.

The post Stranger Things Season 4: Is Coming Soon. Here Are Details We Should Know About The Show! appeared first on Trending News Buzz.