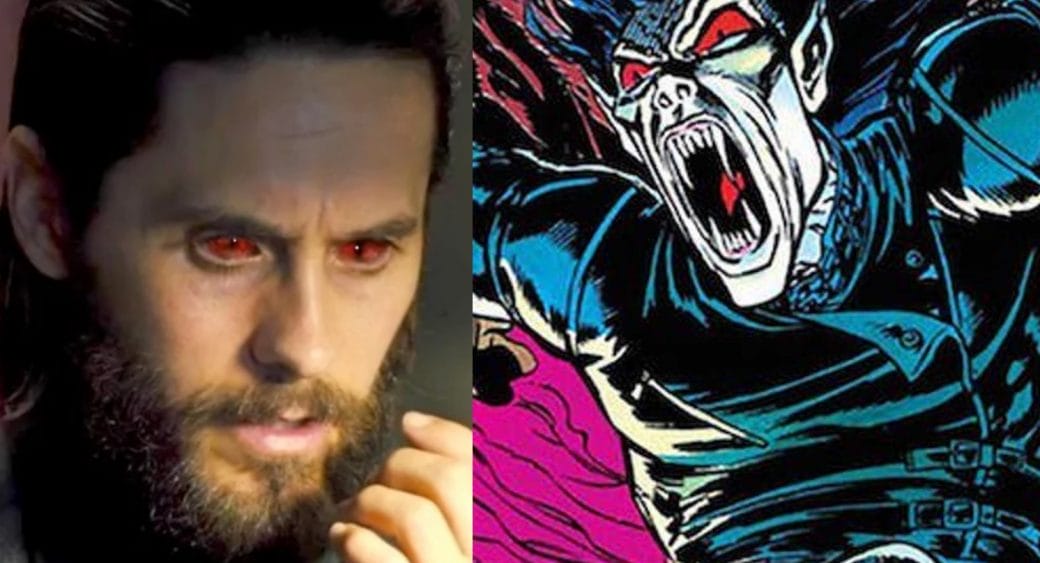 Here’s something to think about all night long: the first trailer of Morbius, starring Jared Leto, the titular vampire, is here and ready to watch. 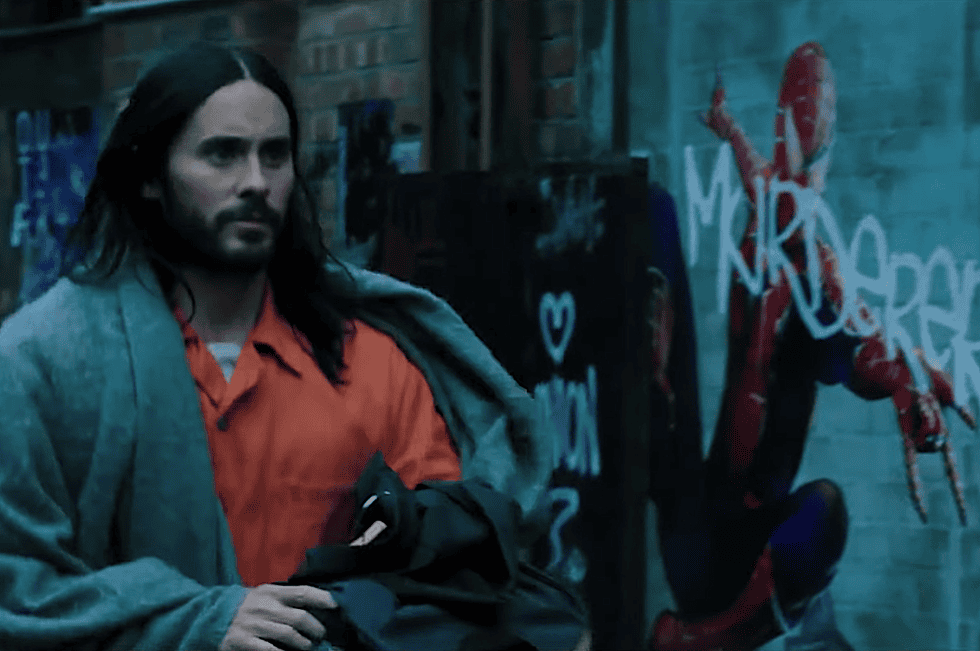 It is introducing Michael Morbius for the very first time. A doctor is dealing with the condition that leaves him frail and struggling to walk. But there’s a cure. There’s always a cure. There continually an unfortunate side-effect! It turns him into a living Vampire. Stakes and Roundabouts, we suppose.

Michael Morbius can be seen in this trailer connecting with Spider-Man: Homecoming villain Vulture (Michael Keaton). Further, at another point, Michael walks by Spider-Man graffiti with the phrase “Murderer” across it.

That’s a direct look into the Spider-Man: Far From Home post-credits parts in which J. Jonah Jameson (J.K Simmons) revealed Spider-Man’s identity and condemned him for the death of Mysterio.

Since Morbius is the original film for Leto’s anti-hero, it’s likely the character won’t have much to do with Spider-Man yet. Sony has already said they’re making up a Sinister Six movie, and it’s likely Vulture’s inclusion here is further set up for such a film.

After all, Sony’s new offer with Marvel only includes Spider-Man 3 and an MCU team-up film. Beyond that, it’s not given of what will become of Tom Holland’s Spider-Man. Still, with rumors he’ll be there in Venom 2 and Morbius also existing in the same world, it seems like Sony is putting together the SUMC to be kind of a spinoff franchise from the MCU. 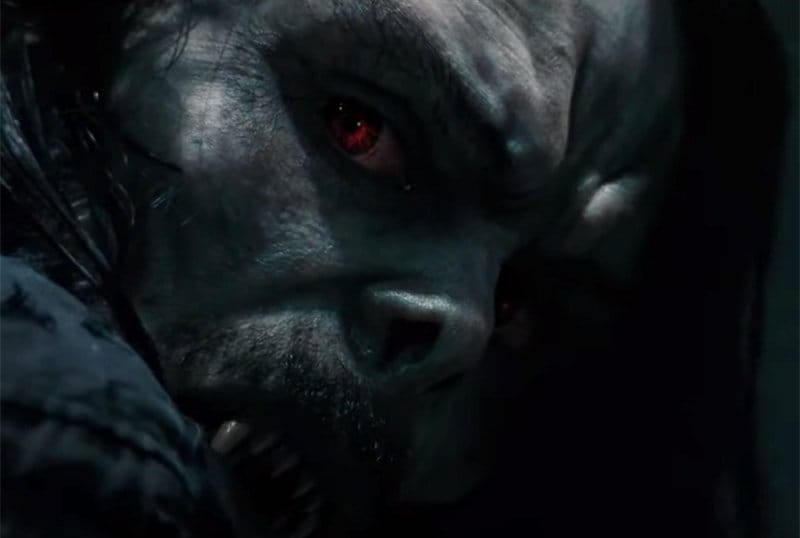 Still, it remains to be unseen how Morbius performs among moviegoers. While Venom was a huge success, Morbius is necessarily a guaranteed hit as it is looking up to launch its own Marvel anti-hero.

It’s unclear whether fans will catch onto Leto’s Michael Morbius as much as they did Hardy’s, Eddie Brock. We’ll know more as we get closer to the Morbius release date in July.