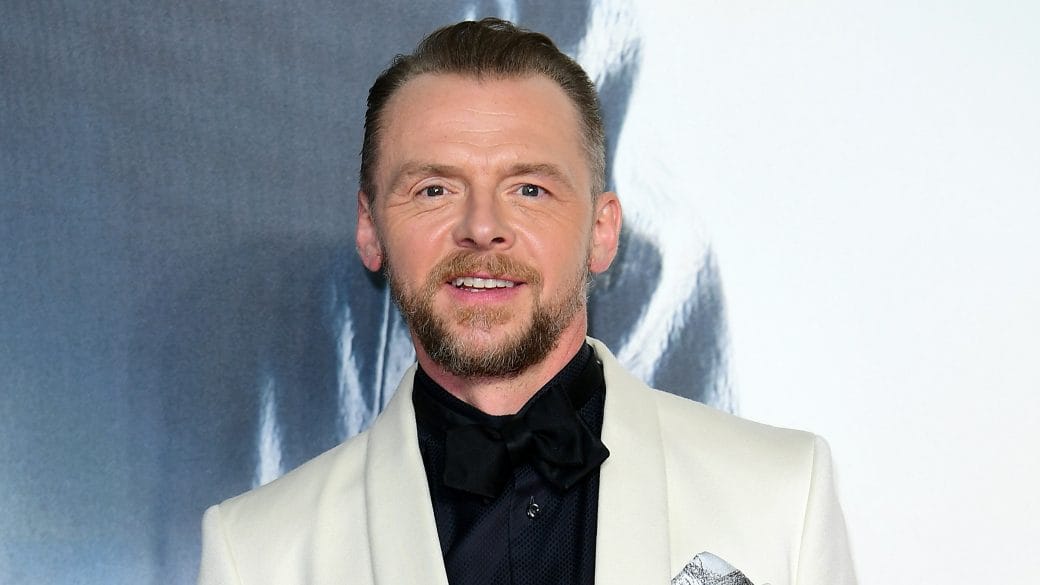 The Mandalorian has become a bit of a critical darling and fans are also in love with it. So much so that Mark Hamill agreed that the future of the Star Wars franchise is the Disney+ exclusive. From its sophomore season introducing fan-favourites like Ahsoka Tano, Boba Fett and a bunch of other characters, it’s not really a surprise that Lucasfilm sees a lot of potential in the show.

Now it turns out, Simon Pegg, who played Unkar Plutt in Star Wars: The Force Awakens wants to appear in the show. The actor is interested in playing Dengar; the bounty hunter hired by the Empire to hunt down Han Solo. The character was portrayed by Morris Bush in the original trilogy. But Pegg voiced the role in the Clone Wars television show, and also voiced the role in the Star Wars: Battlefront.

Could Unkar Plutt Return Too?

Pegg said that he’s mentioned it a few times and surely if director Taika Waititi and showrunner Jon Favreau think it’s time to bring Dengar on the show, then it’s apt considering the actor has some experience with the franchise, having played Dengar in Star Wars: Battlefront and The Clone Wars. Pegg said this in an interview with Collider when he was asked if he would like to guest-star on the show.

Admittedly, it’ll be cool to have Pegg as a guest star on the show. As for the current adventures of The Mandalorian, the show’s sophomore season will focus on Din Djarin and Baby Yoda (we are not calling him “The Child”) on the run.

The Mandalorian Season 2 will air in October this year.

The post Simon Pegg Wants A Role In The Mandalorian appeared first on Trending News Buzz.