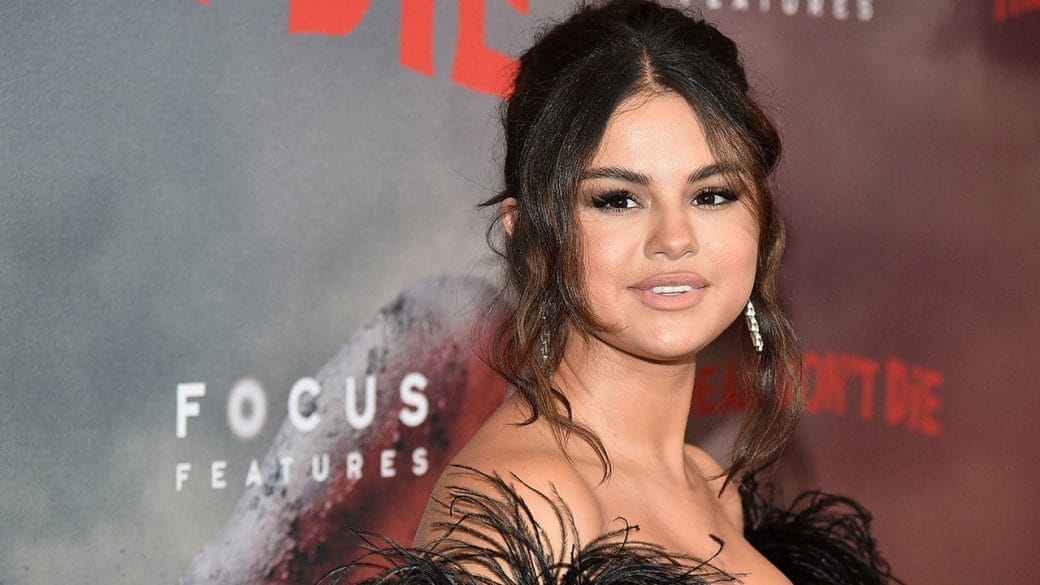 Fifth most followed profile and second most followed female on Instagram, Selena Gomez has been everyone’s favourite ever since her first appearance on Disney. Before she became a pop sensation, she’s played multiple roles in different Disney shows and movies. You might remember her from Wizards of Waverly Place, she played Alex Russo. The show bagged an Emmy award too.

Then, came many rom coms like Monte Carlo, Romana and Beezus, Another Cinderella story. In 2016’s she also featured in Netflix original movie The Fundamentals of caring, which also starred Paul Rudd.

Furthermore, not only is she an amazing actor, even better singer but also a producer. Selena serves as an executive producer of Netflix’s breakout drama series, 13 reasons why. Having said that, her versatility doesn’t keep her away from her major love; music! The twenty-seven-year-old, Texas-born singer just released her album titled Rare. It is the third solo studio album by Selena. The album released on the 10th of January 2020, by Inter-scope records. There are also collaborations with black and Kid Cudi!

The album also gave out a couple of hit songs, and so Selena’s all set to drop another one of her songs. She shared an all-new promo for March Madness which featured her song “Dance Again.” She posted the video on Twitter on the 15th of February 2020 for the NCAA with the hashtag #Dance-again. The videos shared on social media by Selena, and NCAA march madness were packed with her dance moves. Also, celebratory game footage featured ahead of the 2020 NCAA Division I men’s basketball tournament. The tournament is all set to commence on the 17th of March 2020.

The post Selena Gomez : The Star Releases A Clip Of Her New Single For A March Madness Release appeared first on Trending News Buzz.