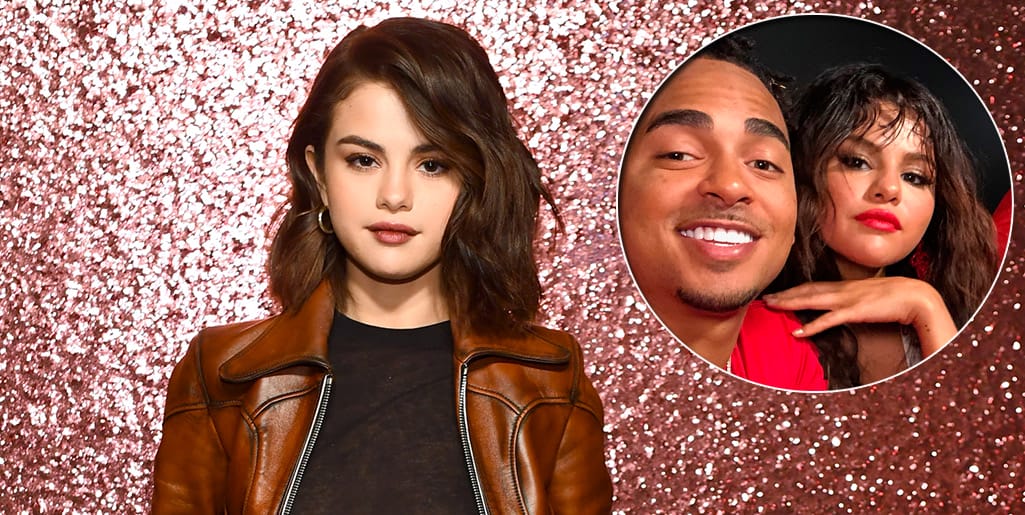 Selen Gomez once again strikes back with her new Album Rare!!

HERE IT IS!!! My album is officially out in the universe.. thank you for the souls that worked on this with me. Now it’s yours. Hope you like it. https://t.co/ZtkCasbpnd

With the release of this new album, Selena has yet again made her fans very happy and over the moon.

With her last album being Revival, which was out in 2015, Selen took quite a break before returning to the studio.

The album released on January 10th, 2020, giving a swift start to the year for all the Selena fans.

Gomez, who has never been a social media frantic, is posting a lot of stories on her Instagram this giving away how excited and happy she is about her new album release. 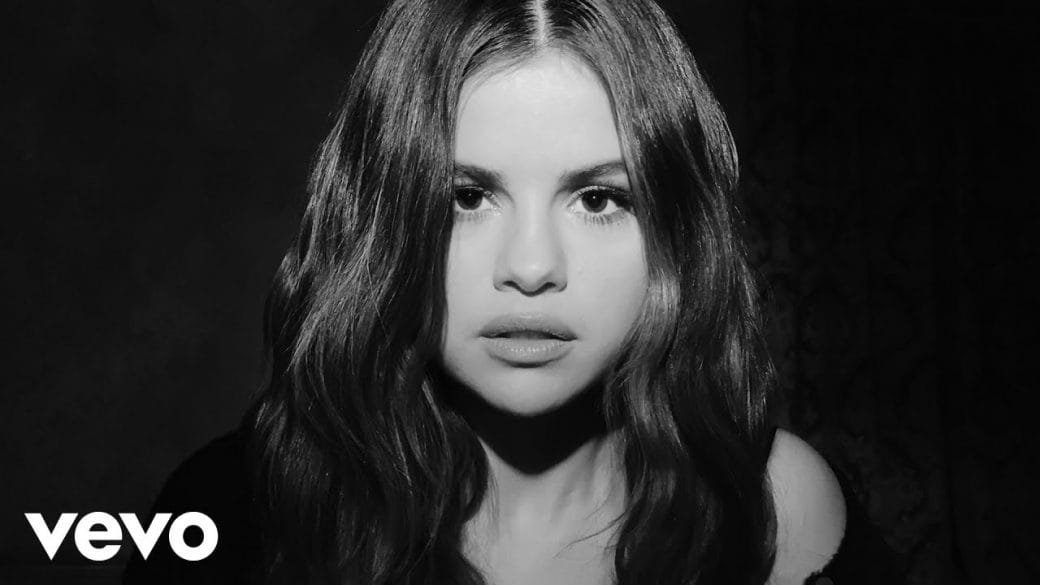 Just a few minutes back, Gomez shared the Instagram story of the makeup artist Hung Vanngo (@hungvanngo) on her id where Hung asks her, “Why do I have to get up so early today.”

To which Gomes replies, “Because I have to promote my album and I really want to do good. But I’m on three hours of sleep, and I want people to like my album called Rare,” holding a cute dog, Winnie.

Through all this, we can say that Selena is like a proud mama, Rare being the child, and can not wait to show off the album in public and how ecstatic she is about it.

Wel, nonetheless, people are delighted to see Gomez back in her element after a much-needed break and on the full-on swing.