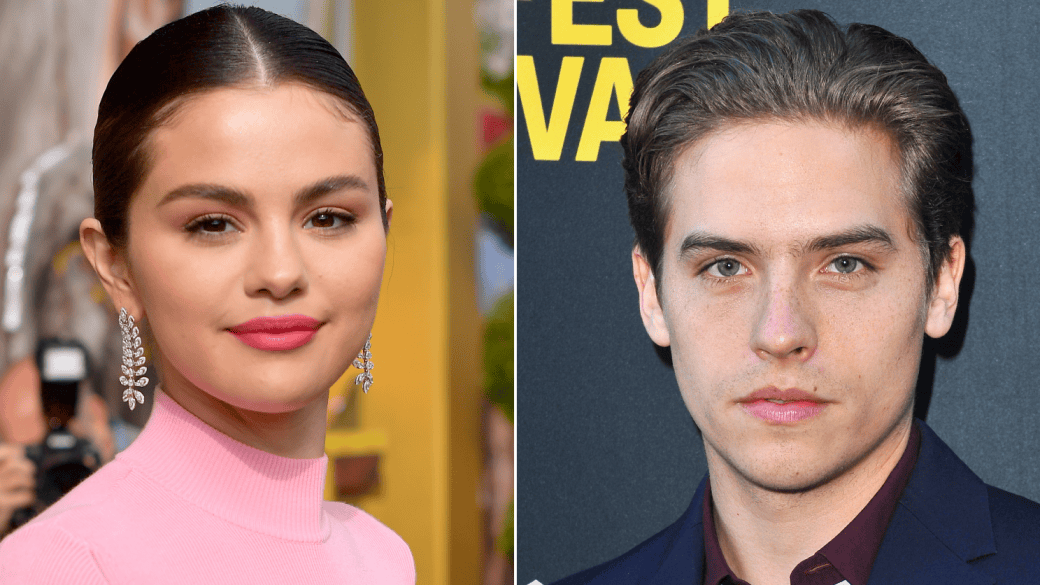 We all have watched the Suite Life Of Zack and Cody growing up. The show stars real-life twins Dylan and Cole Sprouse as Zack and Cody. The siblings almost always get themselves into trouble. The show is set in the famous Tipton Hotel where the boys’ mother worked. After their stint with Disney, the boys took a break and went to college. The two have now returned to acting. Cole made his mark as in the Netflix series Riverdale. He plays the role of Jughead Jones in the show. As of now, the show is in its fourth season.

Selena Gomez, who we have seen in Wizards of Waverly Place had something to say about her kiss with Dylan.

The singer/actress claimed that she was a massive fan of the show starring the brothers and that she use to have an enormous crush on Cole as a child. In one of the episodes of the Suite Life, Selena appeared as a part of the show where she had to kiss Dylan Sprouse. She recently appeared on the Kelly Clarkson show where she spoke about this kiss. In the show, she told the viewers that “It was my first kiss — [and] on-camera! It was one of the worst days of my life!” The kiss was a part of an episode titled “A Midsummer’s Nightmare”. Gomez starred as Gwen, a classmate who shared a kiss with one of the leads in a school play.

We get you, Selena. No one wants their first kiss to go like that.

We know that the boys have a habit of pulling each other’s leg on twitter and other social media. It is no surprise how the actor reacted to the statement made by Gomez.

Cole chimed in. He commented on an article about the moment. He wrote, “@dylansprouse I can safely say I’ve never had a girl say this about me,”. The Comments by Celebs Instagram account shared it. Well, we guess he is right. No girl has said that about him. At least not that we know of!