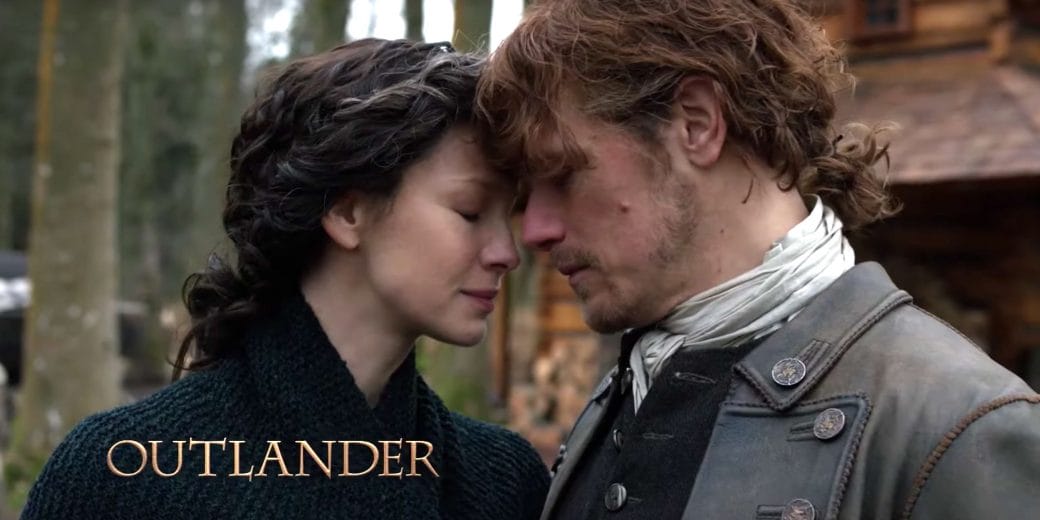 Outlander is an epic drama series streaming in Starz. It is based upon the book of Diana Gabaldon’s historical time travel series of the same name.

An Early Release For Outlander?

Starz announced on the premiere, the ultimate romantic gesture for Outlander fans with the early release of the Outlander season five premiere on Valentine’s Day, Friday, February 14, available exclusively to STARZ subscribers only on the STARZ app and STARZ On Demand.

At the event, the show’s stars also got together for a special announcement. The first episode of season five will be available for viewing as of Friday at midnight. It is a few days earlier than expected, for those who have the Starz app. How Did The Stars Break The News?

Countdown to this announcement using a giant hourglass was revealed on the rug. It effectively lets the fans “travel through time” with the early release of the premiere episode at midnight on Valentine’s Day. The wildly popular time travel romance will air its linear premiere on Sunday, February 16 at 8 PM ET /PT on STARZ. It’ll air each episode week-to-week. Outlander Season Five finds the Frasers fighting for their family and the home they have forged on Fraser’s Ridge. Jamie must find a way to defend and protect all that he has created in America. He has to protect those who look to him for leadership and protection. At the same time hide his relationship with Murtagh Fitzgibbons. Murtagh Fitzgibbons is the one who Governor William Tryon has ordered him to hunt down and kill.

Claire Fraser with her family together, at last, must use her modern medical knowledge and foresight to prevent them from being ripped apart once again. However, while looking after others and protecting others, she risks losing sight of what it means to defend herself. Meanwhile, Brianna Fraser and Roger MacKenzie reunite, but the spectre of Stephen Bonnet still haunts them. In his new dangerous time, Roger tries to find his place as well as Jamie’s respect. The Frasers must come together, navigating the many perils that they foresee – and those they can’t.