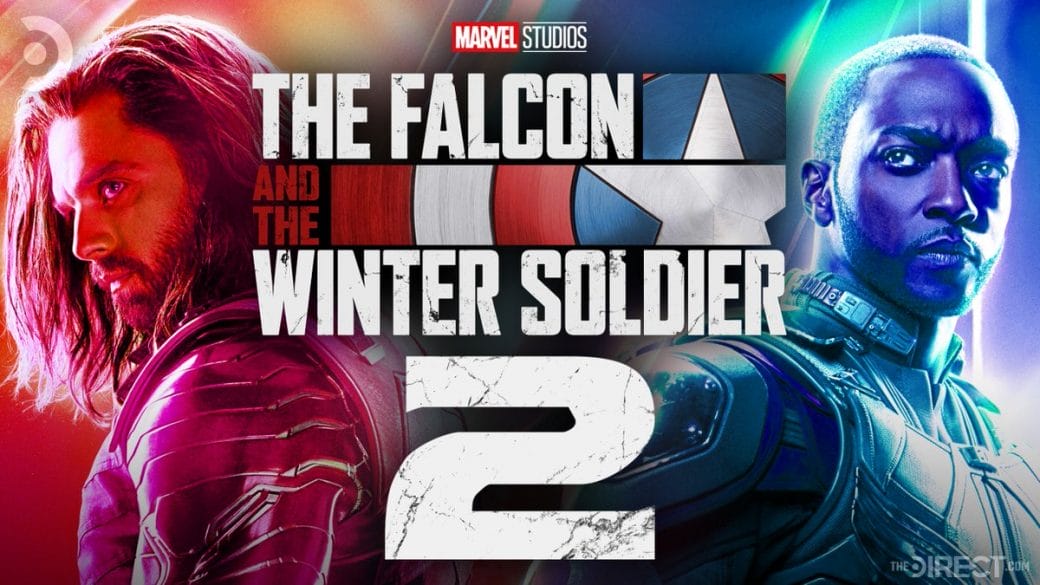 As the world grapples with the COVID-19 crisis, there has been a pause on production for huge Hollywood blockbusters. Chief among them is Falcon and The Winter Soldier. For a lot of us, Marvel Studios’ Disney+ series are absolutely on top of our lists.

The six-episode series will explore the ongoing shenanigans of Anthony Mackie’s Sam Wilson aka Falcon. And his pal Sebastian Stan’s Bucky Barnes aka the Winter Soldier.

Now it seems like that the series will be a head-turner exploring relevant issues. In a recent Murphy’s Law podcast; Charles Murphy revealed that the two leads will be in a very “different” position by the end of the first season; so much that the series might be called something else entirely. This is what Murphy had to say:

“Coming out of season one, [Bucky Barnes and Sam Wilson] are going to have gone through something traumatic and be different,” Murphy explained. “There was definitely at one point a plan for a second season… If they did have season two, it wouldn’t be called The Falcon and the Winter Soldier Season 2, it would be a thematically related thing with a different name.”

It’s very hard to tell just what it all means given how vague it sounds; though we are pretty sure that won’t stop MCU fans from theorizing about it.

We know one thing about the show for sure though; Stever Rogers passed down the shield and the Captain America mantle on to Sam in the final scene of Avengers: Endgame; that certainly seems to be a likely event that will tie into whatever traumatic event that the characters experience at the end of the show.

In any case, the show seems to be grounded in reality and is set to follow the tone of Captain America: The Winter Soldier; and boy, are we excited for whatever is in store for us!