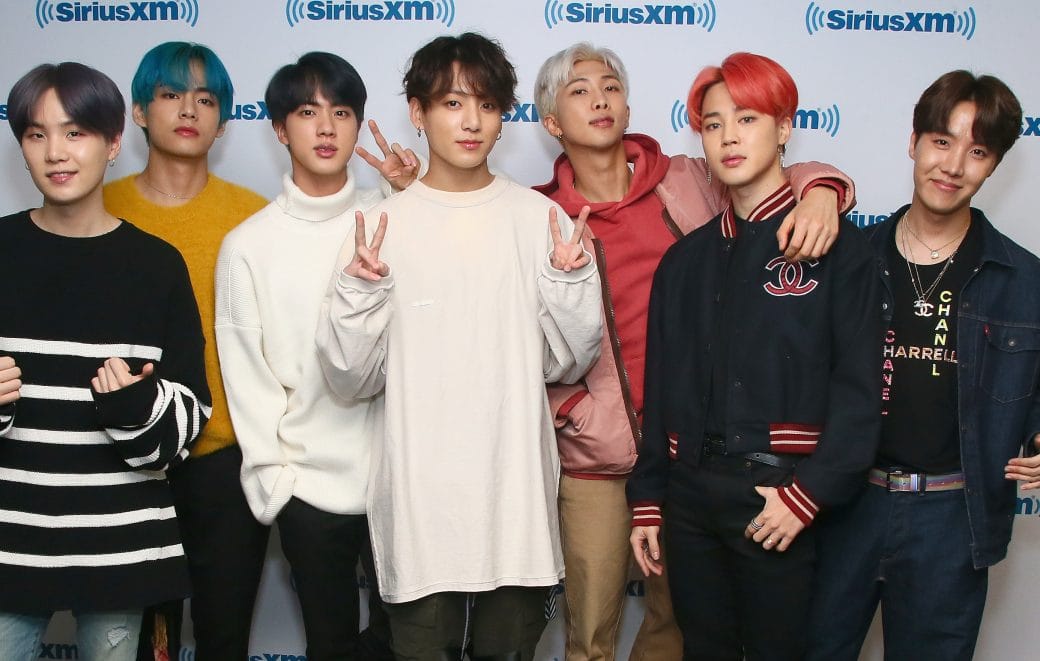 It’s not even 10 months since BTS dropped their first album of the Map Of The Soul Series, and they already gave news about the next one.

The worldwide K-pop sensation BTS, which stands for Bangtan Sonyeondan (Bulletproof Boy Scouts), announced on January 7, 2020, that they’re releasing the next album of the Map Of The Soul Series.

The album titled Map Of The Soul: 7 is all set to release on February 21, 2020, and the comeback trailer for the same-titled Shadow is already out.

The Map Of The Soul Series started with Persona in April 2019, and 7 is going to be a continuation of the series.

BTS fans, popularly known as Army, have started to come up with crazy fan theories regarding Map Of The Soul: 7. 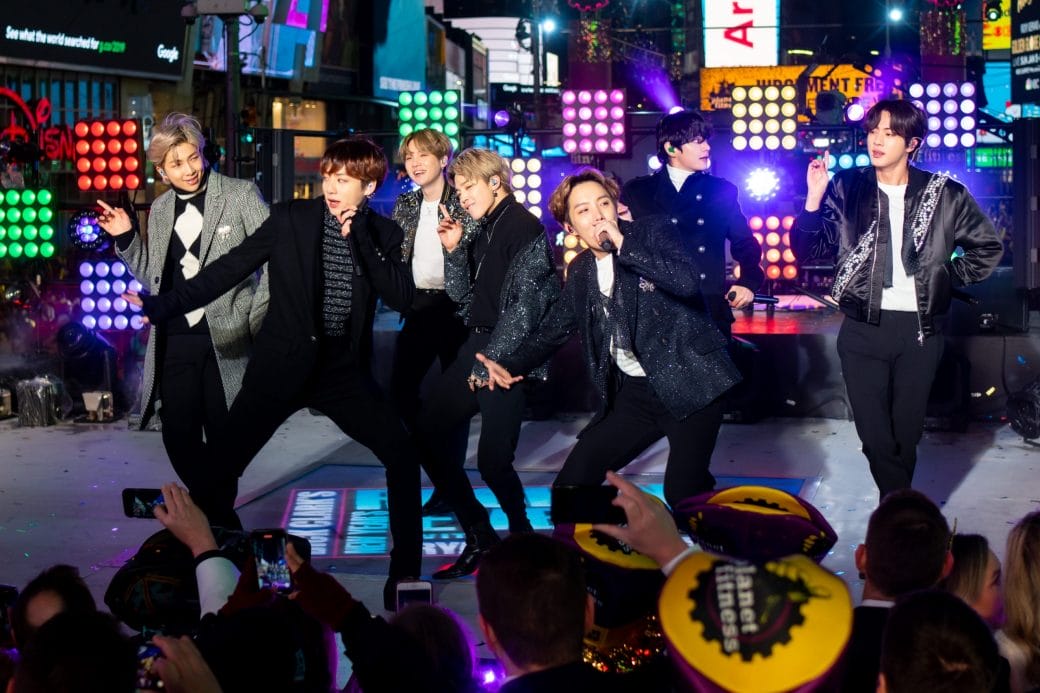 Here are some of the popular fan theories:

Fans were making assumptions about the title of the next album after Persona came out, and they noticed 3 words scribbled in the background of the comeback trailer Persona. The scribblings said Shadow and Ego right after Persona and fans started assuming that the next album will be titled either of them.

Sadly, it turned out that those scribblings were nothing but the titles for the next comeback trailer. But, salute to Army’s Eagle’s eyes!

The next theory is quite a bit tricky, and it’s unbelievable that fans can go to that extent just to find out what the next album’s going to be.

One of the clever fans decided to add up all the numbers in the release date, and that resulted in the number 7, which is the total number of members in BTS and also the year of their anniversary, and now, surprisingly, the title of the new album!

Map Of The Soul: 7 is available for pre-ordering online in the official BTS store website, which provides shipping worldwide. Album sales and distribution will begin right after the release.