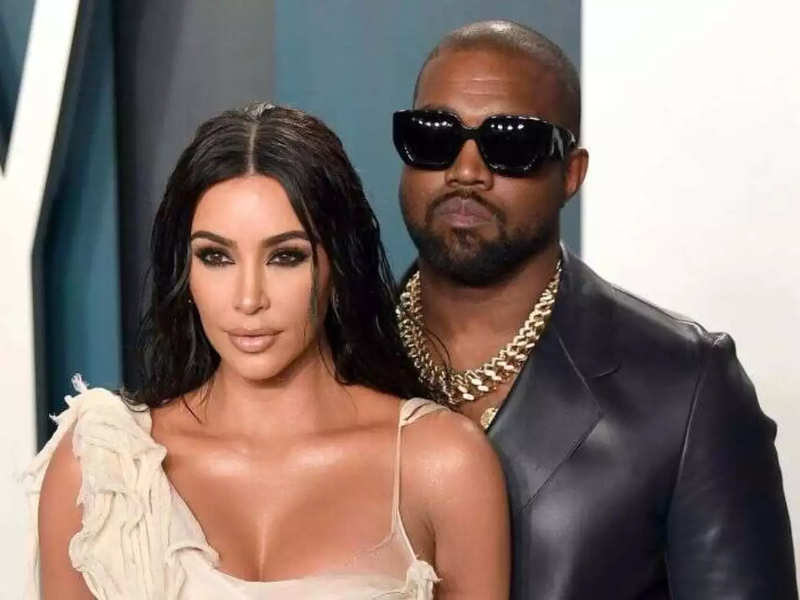 The famous social media personality, businesswoman and reality TV star Kim Kardashian, who is also the wife of Kanye West, a rapper, is having troubles in her marriage. Recently the news flooded with Kanye West making abrupt and unnecessary comments, that leans mostly towards his right-wing ideologies. He made his stance on politics clear by sporting a MAGA (Make America Great Again) hat and supporting Donald Trump publicly.

Life Of Kim Kardashian After

This made Kanye’s fans upset, especially the black majority that rightly angered at the new discriminatory policies, as well as Kim and Kanye’s friend’s circle that includes the famed model Chrissy Teigen and husband and singer, John Legend.

Kanye had made some shocking and controversial remarks such as – slavery was a choice for black people. Kim Kardashian is unhappy with these repeated remarks made by Kanye.

Recently, Kim and Kanye had bought a huge ranch in Wyoming. This serves them as a holiday home. But it seems that’s where Kim and Kanye are residing currently, amidst their relationship issues. A few days ago, a photo leaked showing Kim Kardashian crying while arguing with Kanye in a car. It seems that their relationship is in danger. According to a few reports they are even considering a divorce.

Kanye has also been in the news for calling singer and songwriter Taylor Swift a b*tch in one of his songs. He claimed to be the reason behind Taylor Swift’s popularity and success. This has made him a target of Taylor’s big fan base. In a recently leaked audiotape that the phone conversation between him and Taylor, many new details revealed, making many people side with Taylor.

It seems Kanye is bipolar and has some issues which he needs help with. While that can be empathized with, it does not excuse his behavior in the recent past.