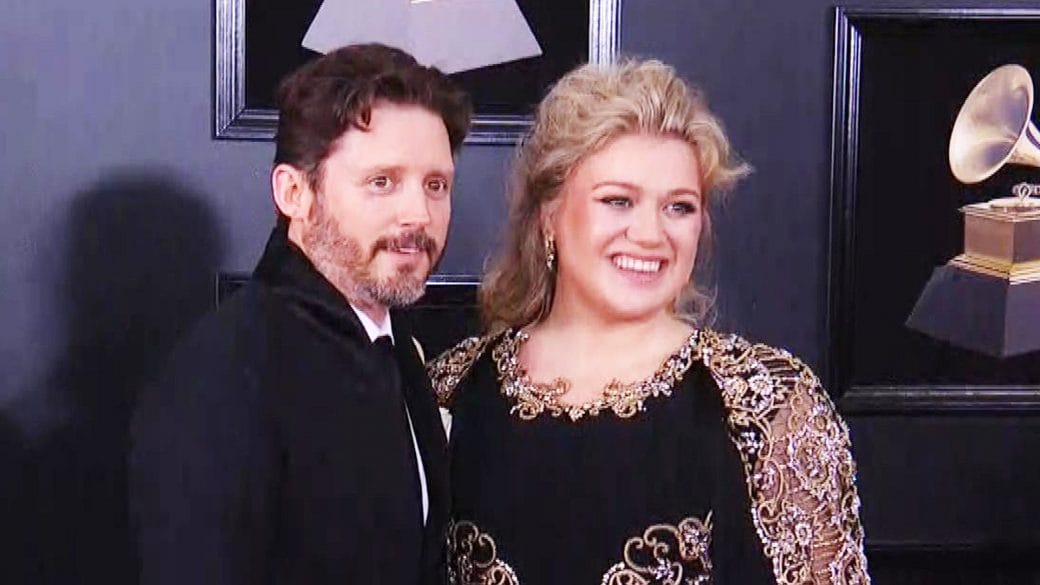 Kelly Clarkson is an American singer, songwriter, television personality, actress, and author. In 2012 she started dating her manager  Brandon Blackstock. They tied a knot on October 20, 2013, and are a parent to two children together and Blackstock also has two children from his previous marriage. They were an admired couple but after 7 years of marriage, Kelly Clarkson and Brandon split.

Kelly Clarkson Shocked The World By Filing For Divorce!!

This is especially shocking after Brandon and their children send a heartfelt birthday tribute to Kelly during her talk show in April. But the question is what went wrong ? Clarkson said that she is having a rough week.

Kelly filed for divorce in Los Angeles in June 4 voting irreconcilable differences. Clarkson had been social distancing at couple’s Montana ranch with Blackstock and their children amid this coronavirus pandemic. Even they filmed an episode of her talk show, ‘The Kelly Clarkson Show’ from their home.

She said ” it’s a  beautiful ranch and it’s a nice getaway for our family ” “its something we both have dreamt about since we both were kids. This is what we would call home “. Brandon has been a supportive husband too when Kelly hosted the 2018 billboard music awards he was there to cheer her right In the front row along with stepdaughter, Savannah.

Throughout their marriage, Clarkson has been open about her romance especially about their sex life. She revealed that she previously never felt a strong sexual attraction to anyone. She said ” this isn’t a downer to anybody I dated before him but I m just going to be real.  I never felt honestly sexually attracted to anyone before him ” she has always been open about their relationship but the actual reason for the couple splitting up has not been revealed yet and the fans are eager to know what actually happened between then after nearly seven years if their marriage.