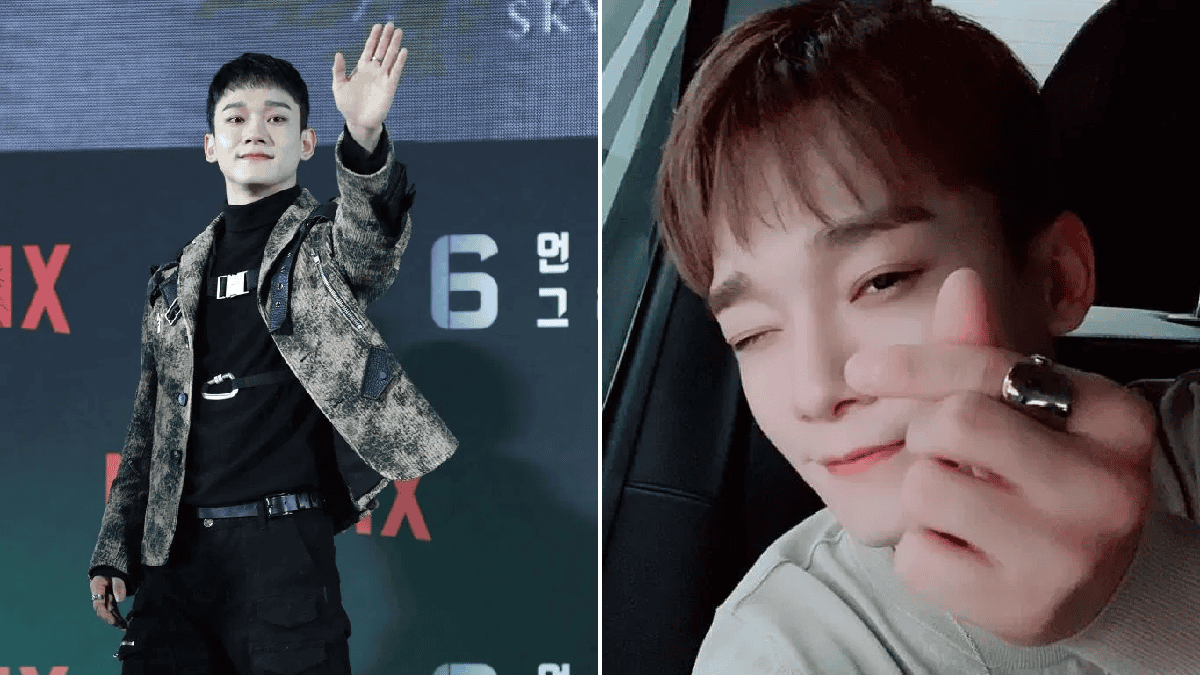 EXO-L Universe, time to wave your lightsticks and welcome a new member to the fandom!

It’s not even a day when Chen, a member of the worldwide popular K-Pop band Exo, broke the news about his engagement through an Instagram post.

The post had a picture of his handwritten letter, where he made this important announcement.

Apparently, a fan account had posted the picture of his letter on Instagram and here’s the link:

The 28-year-old singer has written that he had been quite nervous about letting out the news lately, but since he loves his fans so much, he would rather share his joy with them.

He claimed that he’s engaged to his non-celebrity girlfriend, who is pregnant with their child, who he calls as “blessing.”

He stated his reasons for being away from the hand and the studio for a long time because his fiance was expecting their baby, and he had other family-related responsibilities to do.

Chen also admitted in the letter that staying away from his work was quite hard for him, but it was his “blessing,” which helped him stay strong throughout the period.

He also wrote that he’s extremely happy to start a new journey with his “blessing” and fiance, and this couldn’t have been possible without the undying amount of love and support from his fans and bandmates.

Chen, whose real name is Kim Jongdang, is a member of K-Pop hand EXO, which consists of other members such as Sehun, Kai, Park Chanyeol, Baekhyun, and others.

The band comes under SM Town Entertainment studios, which is based in Seoul, South Korea.