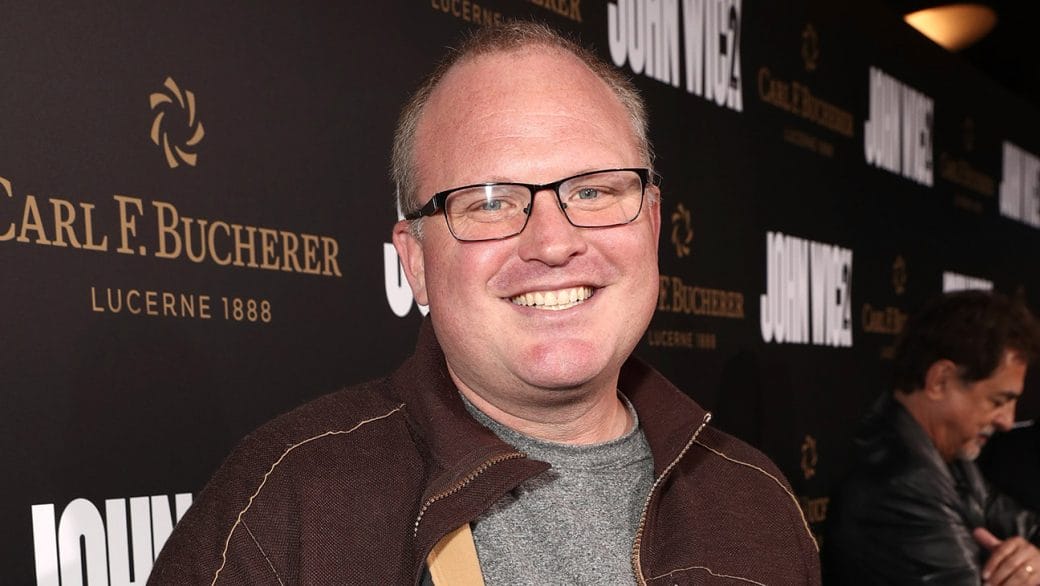 The John Wick franchise has become a huge focal point in today’s pop-culture. Much of that has to do with them being quality action films along with the fact that Keanu Reeves is experiencing a “Keanussance” of sorts! The films seem to be getting better in not quality but also their box-office grosses. Chapter 3 became the highest-grossing film in the series only the days after its release. So, it’s not a surprise that Lionsgate executives would want to cash-in on the popularity with merch, spinoffs and whatnot. John Wick 4 is currently in development though it’s been delayed as a result of the COVID-19 pandemic.

In any case, the series to this date has spawned three sequels. And two spinoffs are currently in development. The first one is called “Ballerina”, which is a spinoff film focused on the female Russian assassins seen in Chapter three. The other one is called “The Continental”, a spinoff prequel show set to debut on STARZ.

But though Derek Kolstad remains involved with the films, he won’t be a part of the spinoffs. At least not in writing capacity anyway. Kolstad has also said that he doesn’t wish to be pitch any additional spinoffs to Lionsgate either.

Kolstad said in a recent interview that he intends to write one or two more films in the franchise. After that, he wants to move on to other projects.

“Because when you look at having been a part of creating and building out the foundation of the world of Wick, you sign that first contract, you’re a nobody. You are just part and parcel of it, With both a part of it and not, and yet you also want to give it your blessing and have them play and have them play well with what you created. Because I am not like a George Lucas in this capacity.”