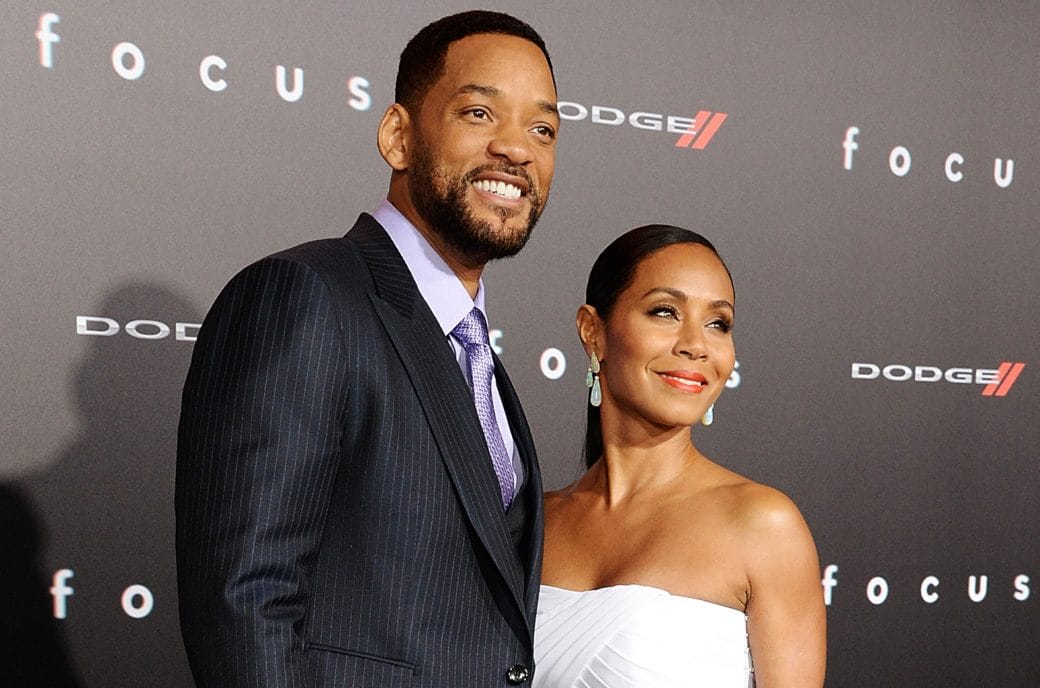 Jada Pinkett Smith has always been vocal when it comes to support social causes. And it was nothing different this time.

Yes, you heard it right! Jada has deleted all her other pictures to show her solidarity for Breonna Taylor who was shot dead by police officers after entering her house.

And as the anti-racism protests are going on in the United States Taylor was another Black American who became the victim racism. Thus Jada has taken this bold move to highlight this cause and demanded justice for Breonna.

26 year old Breonna Taylor was a medical emergency technician. On 13 March as she returned home from work. Some policemen entered her home with a no-knock search warrant.

As gunfire were being exchanged between the police and her boyfriend Kenneth, the officers shot inside her apartment. And the bullets hit her when she was sleeping . Thus causing her tragic end.

This incident has initiated the movement ‘Justice for Breonna Taylor. And is trending all over the united states. Thus Jada Pinkett Smith is also demanding justice for Taylor.

Other stars like Beyonce, Jennifer Lawrence and Joey kind have also demanded justice for Taylor.

Recently Jada has made into the headlines for revealing about her affair with August Alsina. In the Red Table Show she had confessed to her husband Will Smith that she was in ‘entanglement’ with Alsina when their their marriage was going through a bad phase.

And this revelation made her the center of the spotlight. Although the couple seem to have sorted out their differences and are working on their marriage.

The post Jada Pinkett Smith: Jada Delete All Her Instagram Photos For A ‘Social Cause’! Click To Know The Entire Story.. appeared first on Trending News Buzz.