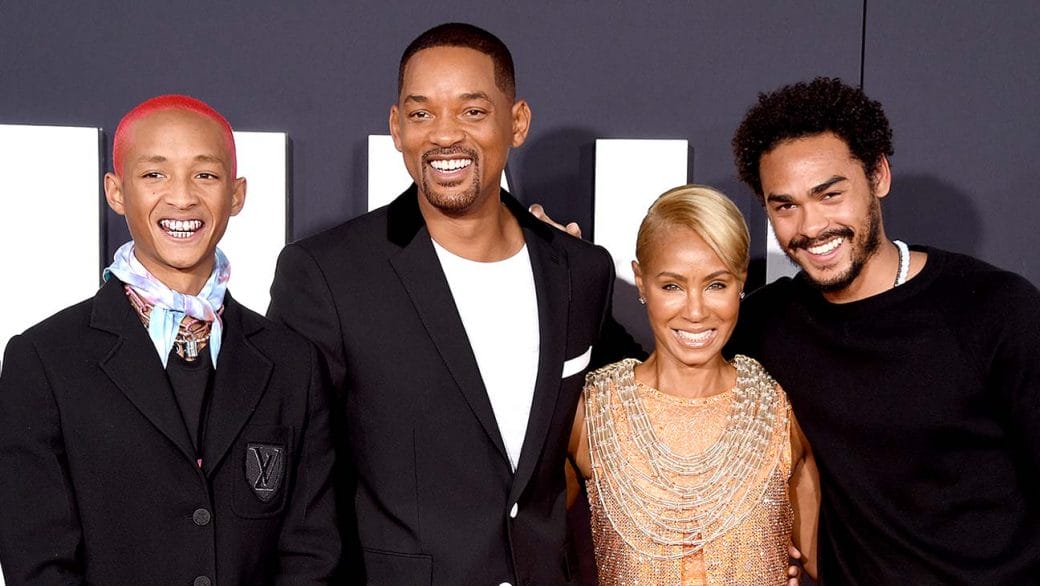 Jada Pinkett Smith had revealed about her affair with August Alsina. And she referred to it an an entanglement.

August Alsina revealed that he still loves Jada. After she revealed about their affair and called it an ‘entanglement’ during the Red Table Talks.

During an interview with Lil Wayne, Alsina said the Jada was very important to him. As she brought out the best in him when they were together. Also the 27 year old singer said that , she really helped him transform and made him feel like a king.

And that the period of their ‘entanglement’ will always remain the best moments for him. Also that he will always continue loving her as a person.

Moreover he also added that Jada helped him fight with his inner complexities. And made him feel the kind of love and affection he has never felt before.

Life After The Shocking Revelation

Jada Pinkett Smith admitted about her affair to husband Will Smith. And shockingly she was still married to him but they were temporarily separated.

The reason she gave was that when their marriage was through a rough patch, she was emotionally broken. And that is when she found solace in Alsina. Although this brought a big shock to Will Smith.

But post this Jada and Will have been trying to work on their relationship. As they were seen vacationing and spending time together. Also their children Jaden Smith and Will Smith seemed less affected by all this drama.

Hence after this shocking revelation, Will Smith is really trying hard to save their marriage of 23 years. And even Jada Pinkett Smith said that no matter what her love for her husband will always remain the same.

The post Jada Pinkett Smith: August Alsina Still Feels For Mrs Smith As She ‘Brought Out The King’ In Him! Read More… appeared first on Trending News Buzz.