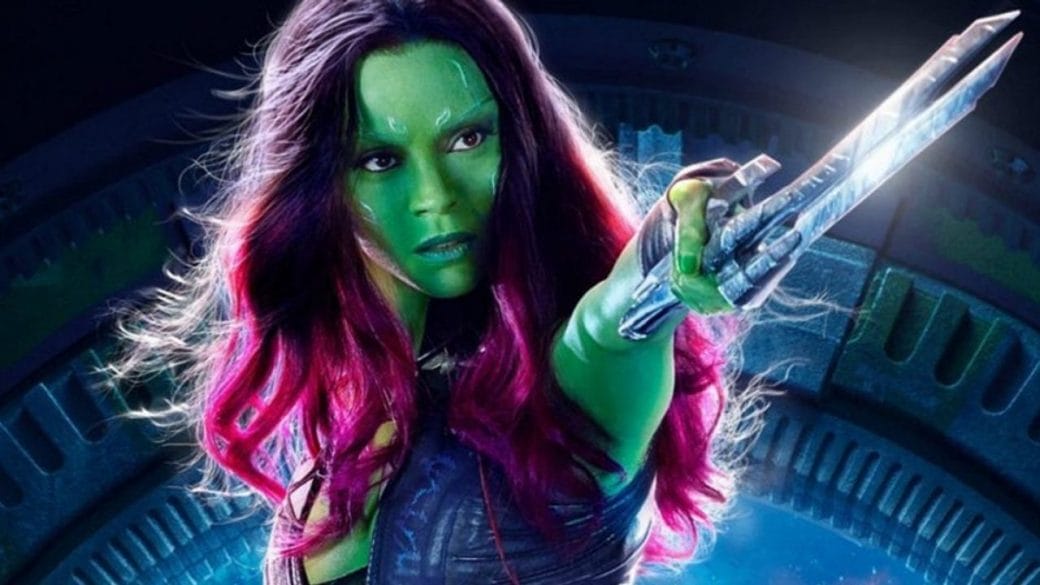 Guardians of the Galaxy Volume three hasn’t started the filming process, and there is no official release date declared for the film either.

However, there are a lot of fan theories on the internet. The most interesting approach is the one involving Gamora and Mantis.

The director debunked this theory. We will explore more about the method and why the director disregarded in this article!

You may also like our article: John Wick 4: Movie Starring Keanu Reeves To Shift Release To A Further Date, Latest Updates

About The Theory Guardians Of The Galaxy

In Avengers: Endgame, Gamora did survive, but she does not remember her relationship with the Guardians. One of her most impactful acts was in Avengers: Infinity Wars, she was murdered by Thanos. Mantis was only introduced to the franchise in the second volume. She had a close bond with Drax. Her most prominent skill is that she can affect people’s emotions. This ability of hers has helped her in fighting against Thanos in infinity wars and endgame.

People believe that Mantis could use this ability to help revive Gamora’s memories. But the director says this is not possible. Let us find out why!

Also read our article: ‘Guardians Of The Galaxy’ Vol 3 Release Date, Cast, Plot, What Is Going To Happen And Latest News

A Word From The Director

Gunn says that Mantis cannot read thoughts; she can just communicate emotions. He gave a striking reply by further stating that memories are just thoughts. Well, this pretty much ended the whole theory there.

You can read more about his response from the tweet mentioned in the link below:

Starting early? We SEE them work in reverse when she fills Gamora with fear. But memories are thoughts, not emotions. She cannot read or send thoughts, only emotions. #QuarantineWatchParty #gotgvok2 ok no more questions until this evening!

It is going to be a roller coaster ride for Gamora. She is going to need her own sweet time, and this might get a little intense and heartbreaking for the audience at times. But we just have to wait for the better days ahead.

The makers sure have a more intriguing and appealing theory in mind, and we cannot wait to see how the story unfolds!

Further Reading: Netflix: The Perfect Way To Netflix And Chill This Valentine’s, Here The List For What To Watch On The Date Night