Hindi Planet News
Home NATIONAL Chilling Adventures Of Sabrina Season 3: Everything You Should About The Show 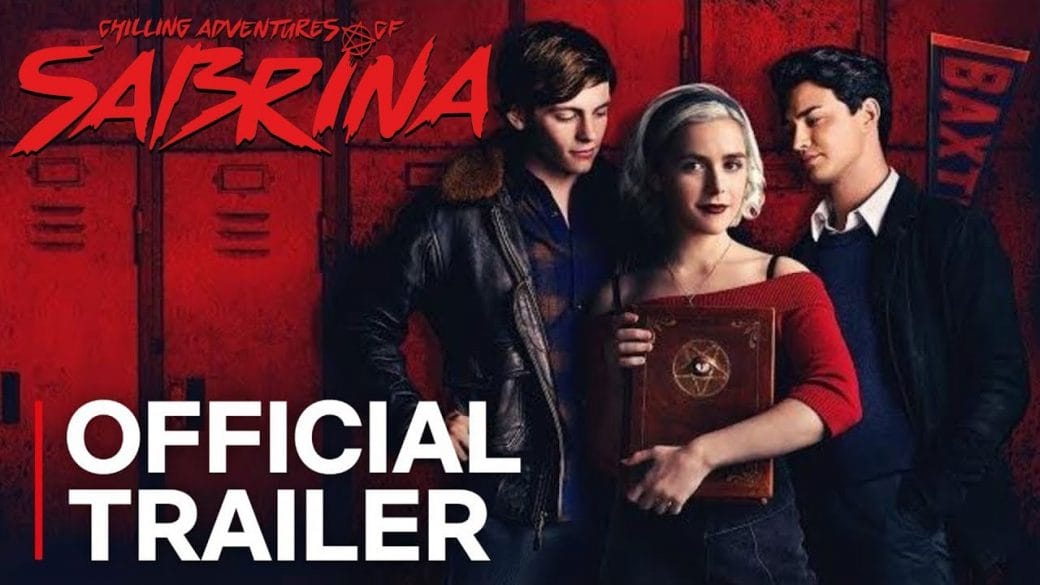 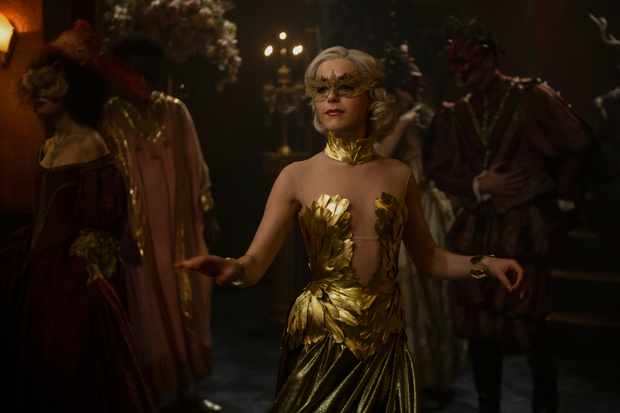 “My soul is who I am, and I signed it away.” “It’s not a tornado that’s coming. It’s something much much worse.” Remember something from this? Not yet? So how about this one? “I have reservations about saving myself for the Dark Lord. Why does he get to decide what I do or don’t do with my body?” Yes, folks!! You guessed it right. These are some famous dialogues of Sabrina Spellman from the Chilling Adventures of Sabrina.

So here we have an addition to this Netflixes series with Chilling Adventures of Sabrina season 3. Not only this, Sabrina’s adventure will return with its fourth season. Yeah, you read it correctly, which means there will be 16 episodes of Chilling Adventures Of Sabrina in the future.  Netflix announced this big news in December 2018, long before the success of its season 2 in April 2019.

WHO IS GOING TO BE THE PART OF SEASON 3? 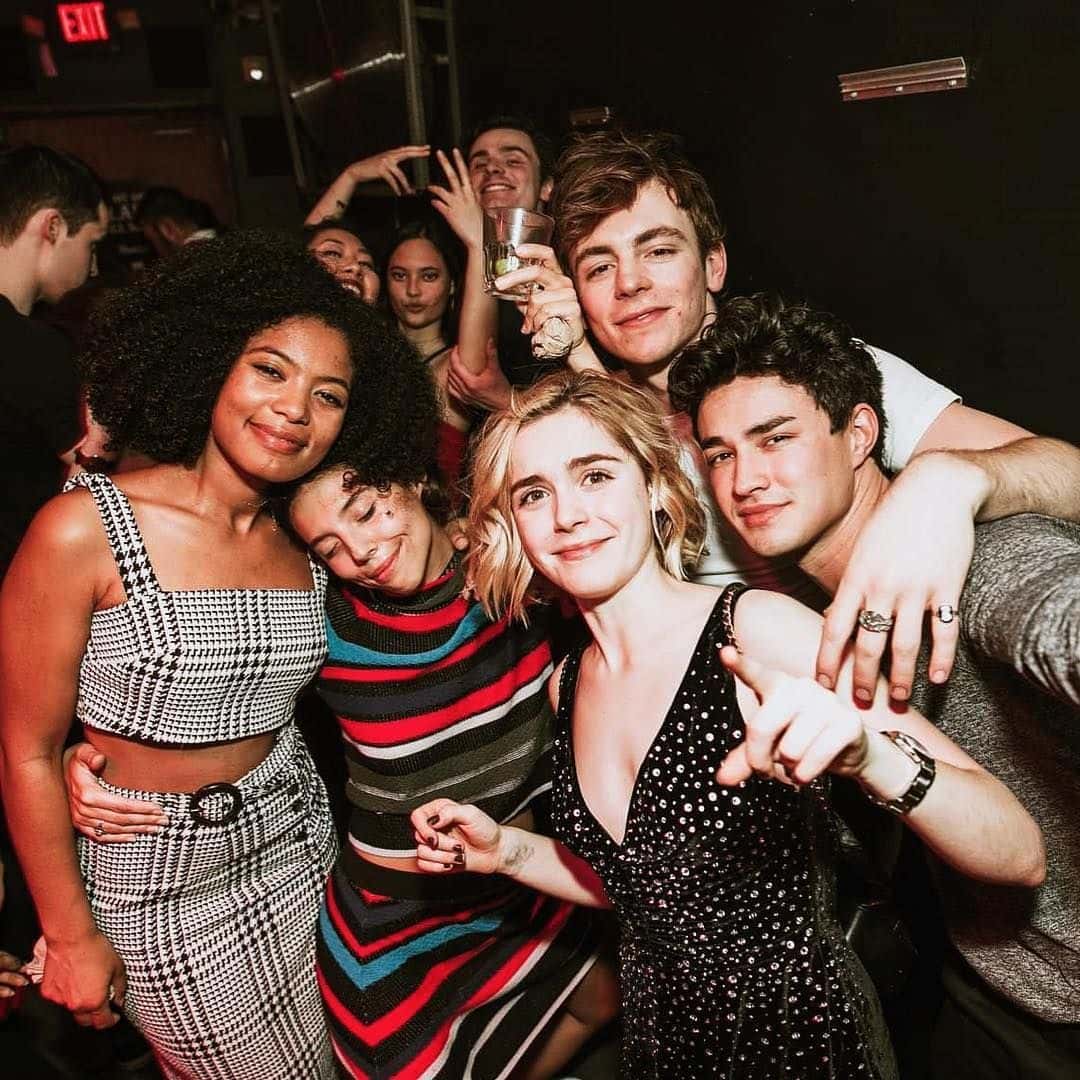 WHAT ALL YOU CAN EXPECT FROM THIS SEASON?

If you watched season 2, Nick Scratch, Sabrina’s boyfriend, sacrificed himself in front of the dark lord to host the devil in his own body. So, it is most likely of Sabrina getting into hell to save her boyfriend.

Also, it’s going to be a super spooky season. As the show’s creator, Roberto Aguirre-Sacasa, shared a pic on Instagram, mentioning, “The dread banshee has arrived, but which Spellman will die?” featuring a woman draped in black. So one can infer that woman as the “dread banshee.” Has this woman arrived in the Greendale to take the life of one of the Spellmans? If, yes then which Spellman is going to die? It will be hard to digest at a time for Spellman’s fans. 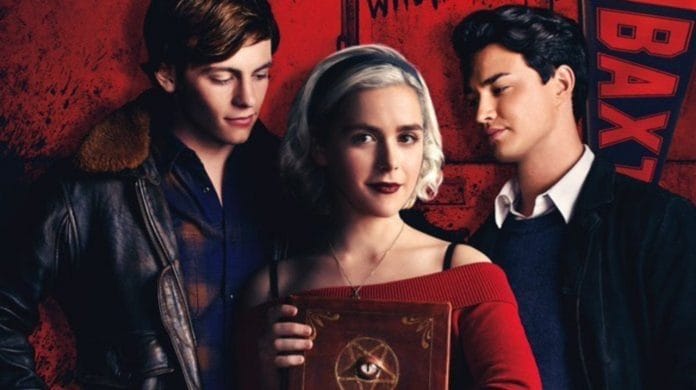 WHAT IS THE RELEASE DATE?

So, if you are obsessed with Sabrina’s adventures, the other Spellmans, the weird sisters, and all the handsome guys that are part of Greendale, you can’t just miss this season. Stock up on this Chilling Adventure’s pile as it will be featuring on January 24, 2020.

The post Chilling Adventures Of Sabrina Season 3: Everything You Should About The Show appeared first on Trending News Buzz.

The Crown Season 4: Air Date, Cast, Plot, The Major Events That Can Be Covered In The Fourth Season