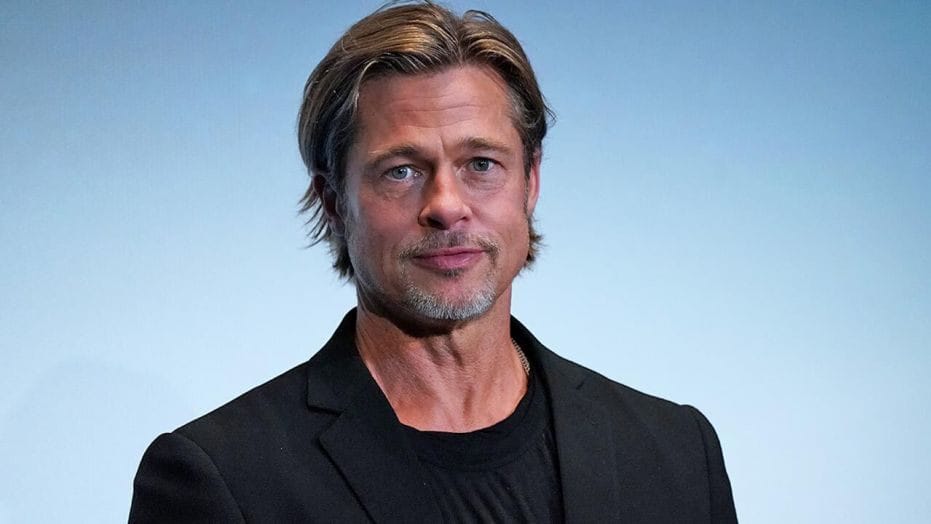 Brad Pitt has an amazing sense of style and looks good in almost everything. Here is the look he spotting recently.

Recently Pitt was seen in Los Angeles spotting a very casual look. Actually he came out to get some work done and was spotted entering an office building. But managed to keep a low profile.

The 56 year old star  was seen in a basic long sleeved white t-shirt. With a pair of faded denim jeans. And that was complemented by a flat grey cap. And as a precautionary measure amidst the ongoing pandemic he covered his face with a mask.

Apart from that he was also donning a pair of metal frame sunglasses and white sneakers. And was also carrying a cream colored backpack.

Although he was in a very basic look, but he still managed to carry that off in the stylish Brad Pitt style.

Pitt has been staying in Los Angeles during the quarantine period. And is seen visiting his ex-wife Angelina Jolie’s residence very frequently.

Therefore there were speculations that Pitt and Jolie might be planning to get back together. As he was also seen visiting her in his motorcycle very often. But the speculations might not be true.

As per the sources, Pitt is doing this for his children The couple have six children together. And they are apparently co-parenting so that they children don’t stay deprived of both their parent’s love and care.

And that is the reason Pitt and Jolie have decided to leave aside their differences. Thus becoming ideal parents to their children.

The pair split in 2016 and are going to be divorced soon. But their divorce proceedings might take a little longer due to the ongoing pandemic.

The post Brad Pitt: Spotted In ‘Street Styled’ Look As He Moves Out To Run Errands In Los Angeles! Check Out Everything Here…. appeared first on Trending News Buzz.